The reinvention of America was promised by Obama before he was elected; "fundamental change" was his way of putting it. He has not disappointed, as he has grabbed control of our healthcare and is well on the way to the reinvention of our internet, our diets, immigration law and journalism itself. Whether done through executive action, private-public partnerships or other avenues, they are moving along quickly. As explained in Part One of the Reinventors of America, all of these plans are thoroughly discussed and laid out by radical Peter Leyden's Reinventors Network. Their "roundtables" on reinvention include many of the biggest names from the radical Left, including Lawrence Lessig, Joan Blades, Van Jones, Jose Antonio Vargas, Joe Trippi, Craig Newmark, and many, many more. It is well worth your time to take a look.

Looking through their site and video roundtables, it seems no coincidence that their proposed problems and solutions seem to be right in step with just what Obama is doing. Here are just a few of the ways we are being "reinvented":

Read more at http://freedomoutpost.com/2015/02/obama-reinvents-healthcare-the-internet-food-want-to-know-whats-next/#LKI2xMTwXjV55kHT.99
Posted by BF Admin at 8:40 AM No comments:

The Reinventors of America and Why You Need to Know


Among the infinite number of progressive and Soros funded foundations and think tanks, one active effort you may not be familiar with is hard at work, coming up with ways to "reinvent" your world in every aspect. The Reinventors Network, founded and operated by Peter Leyden, hosts roundtable discussions on every subject for reinvention under the sun, from immigration to civil rights to journalism to the Constitution to food control, bringing in some of the biggest progressive activists around. It is not shocking or new that a group on any side of the political spectrum would be brainstorming ideas. What is of concern with this group are the people involved and the actual enacting of these ideas that is already taking place. They plan to rock your world.

Article V COS Supporters, You Are Being Blatantly Deceived


You can ignore the opposing legal opinions, you can discount other conservative writers and organizations who are trying to reveal to truth, but can you ignore blatant lying and veiling of the truth from your movement leadership?

This week, Virginia state rep L. Scott Lingamfelter, fighting for an Article V in Virginia, sent out a lengthy email on the topic. Just focusing on one small section of that, it is not difficult to illustrate the complete distortion going on here.

Read more at http://freedomoutpost.com/2015/02/article-v-cos-supporters-blatantly-deceived/#KViLgsCCHEfPBHRV.99
Posted by BF Admin at 9:01 AM No comments:

Looks like Obama and the CDC are not the only ones dismissive of quarantines and flight restrictions, as it concerns the spread of Ebola. Their constant talking points always suggest the only way to contain the problem is by addressing it in Africa, not here. Over and over we have heard this.

Then is it any surprise or coincidence that George Soros' Open Society and World Bank want no quarantines. This early October video from the Open Society Foundation features Dr. Paul Farmer, "Looking past quarantine to community health" as they put it:


As the spread of Ebola continues to unfold, new health and economic challenges will emerge.
But as Dr. Paul Farmer, CEO of Partners in Health, discusses above, we won't be able to keep up with the epidemic without invoking a human rights model.


Note the interesting point of view expressed by Dr. Farmer in the video:


"With the empathy that you're reading about now, put it in place and
cement it in place. If there were a right to some basic services, I mean, really, a right for everybody, it would be less easy for epidemics like this to spread."


This verbiage is to be expected from Dr. Farmer, who has often expressed that health care is a human right.

Read more at http://freedomoutpost.com/2014/10/soros-latest-social-justice-tool-ebola/#FWD4AlY6h8z1xoii.99
Posted by BF Admin at 8:59 AM No comments: 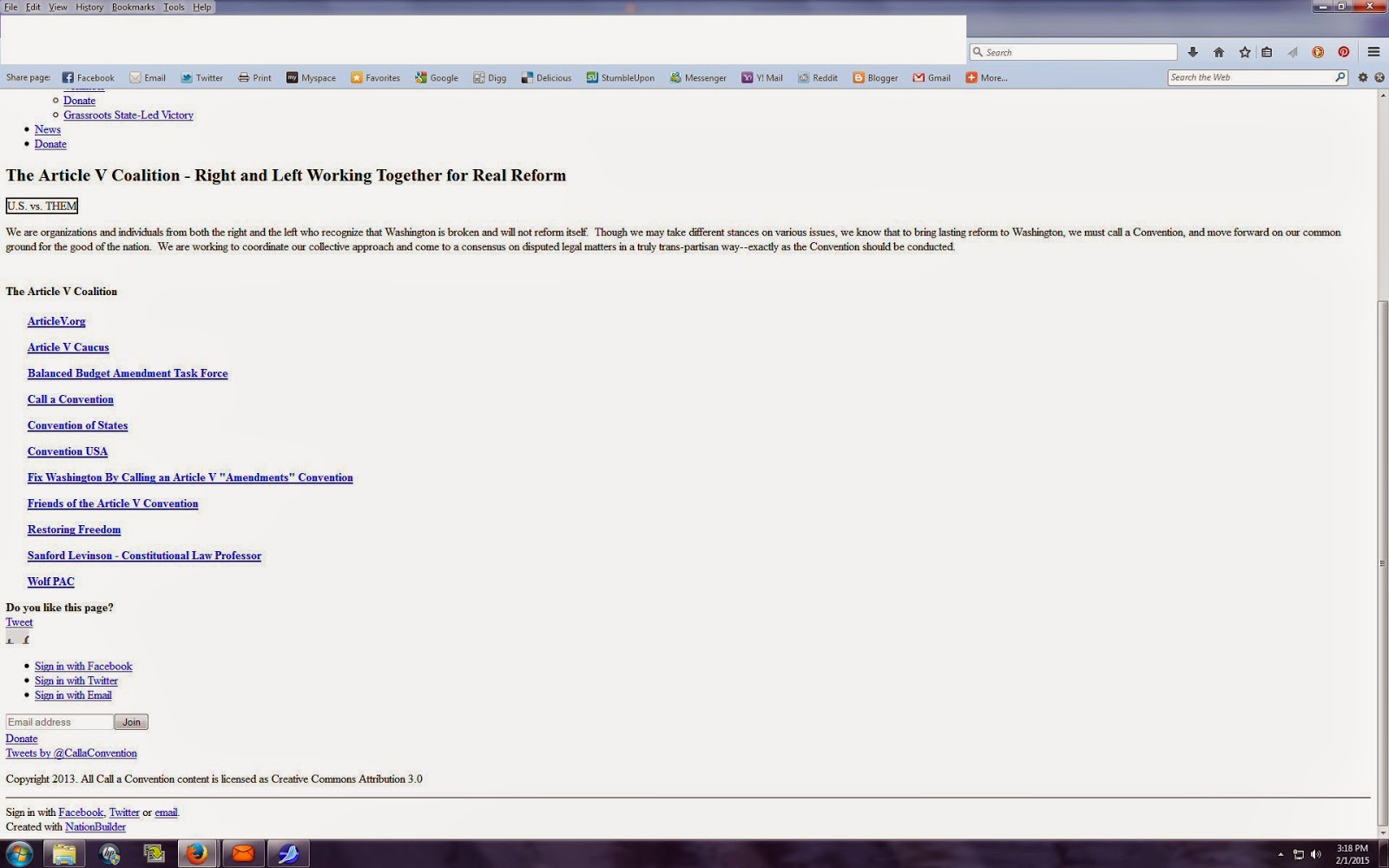